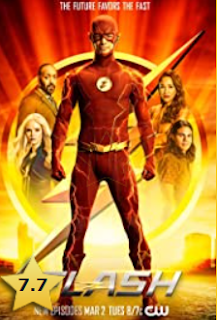 Full Name: The Flash
Language: Dual Audio [Hindi – English]
Released Year: 2014 (Season 01)
Size: 350MB
Quality: 480p | 720p
Source: BluRay
Genre: Action, Adventure, Drama, Sci-Fi
Cast : Grant Gustin, Candice Patton, Tom Cavanagh, Danielle Panabaker
Format: MKV
Subtitle: English
ABOUT
The CW’s The Flash is a superhero television series based on the character Barry Allen from DC Comics. It was created by Andrew Kreisberg, Greg Berlanti, and Geoff Johns. The show premiered on the network on October 7, 2014. Its first season, which featured 23 episodes, ended on May 19, 2015.
The show stars Grant Gustin as the titular character, a forensic scientist who became a superhero after he was struck by lightning. He is supported by a number of actors, including Carlos Valdes as Cisco Ramo, Tom Cavanagh playing Harrison Wells, and Candice Patton as Iris West.
The first season of the series focuses on Barry as he learns how to control his powers, which help him fight crime in Central City, and he learns about other individuals with similar abilities. He also has to stop them before they harm him. The season begins with the mystery of Harrison Wells and the identity of the villain known as Man in Yellow, who is also known as the Reverse-Flash. It features appearances by other DC Comics characters such as Heat Wave and Captain Cold.
The first season of The Flash was highly praised by critics and viewers. It was also able to establish a strong following within the Arrowverse. Its success led to the series’ expansion. 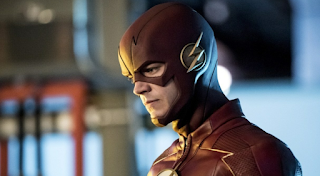 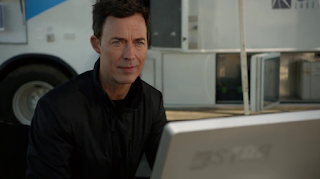 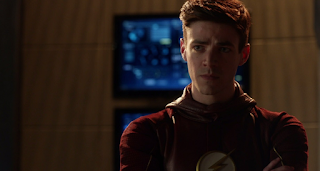 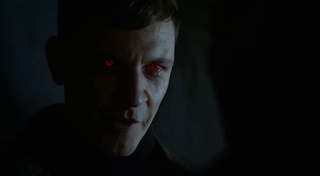